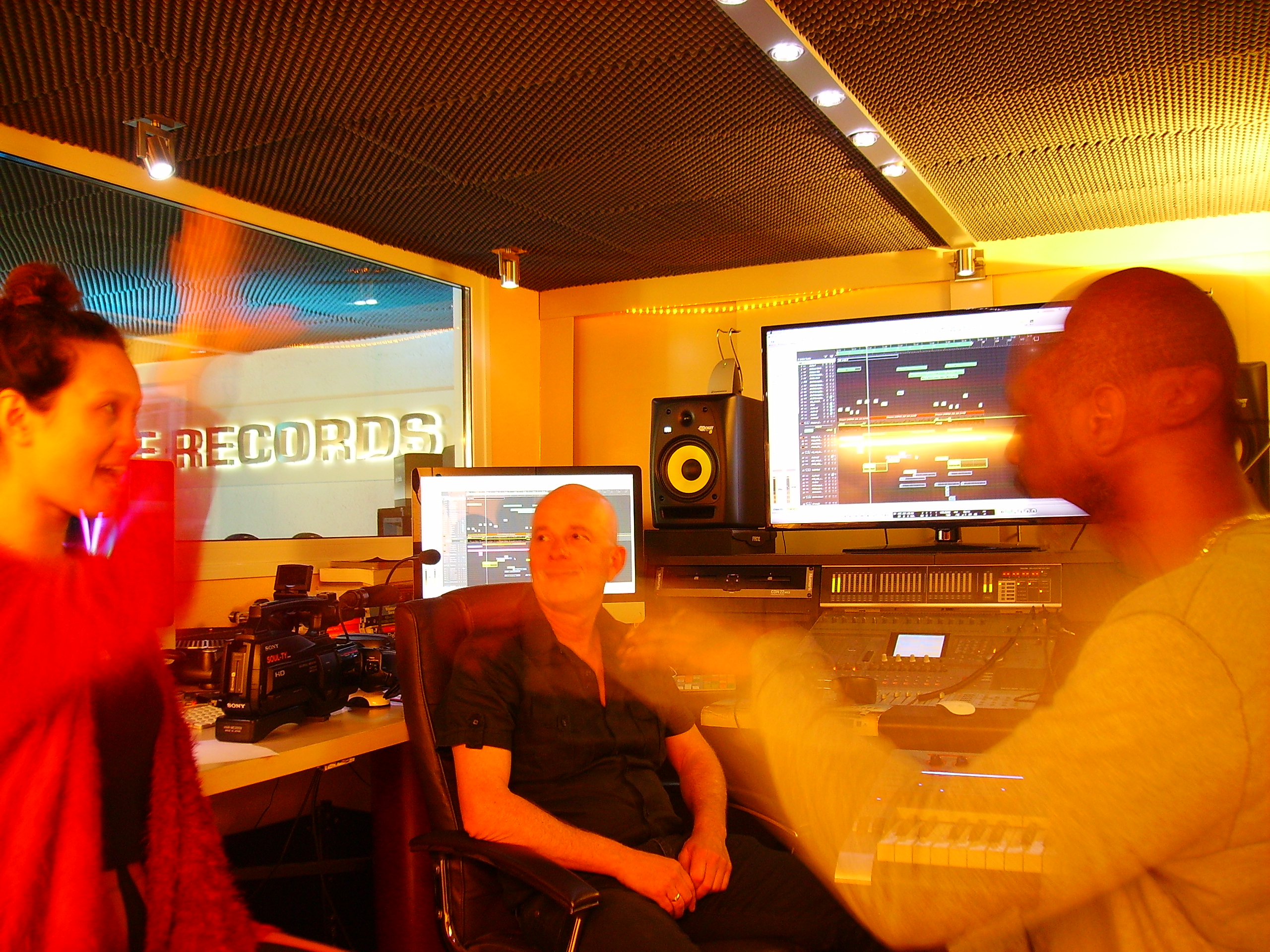 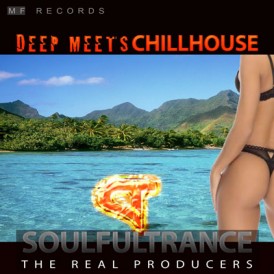 Let us produce YOUR music !

Ted Peters ( from the Netherlands, living in Spain ) : 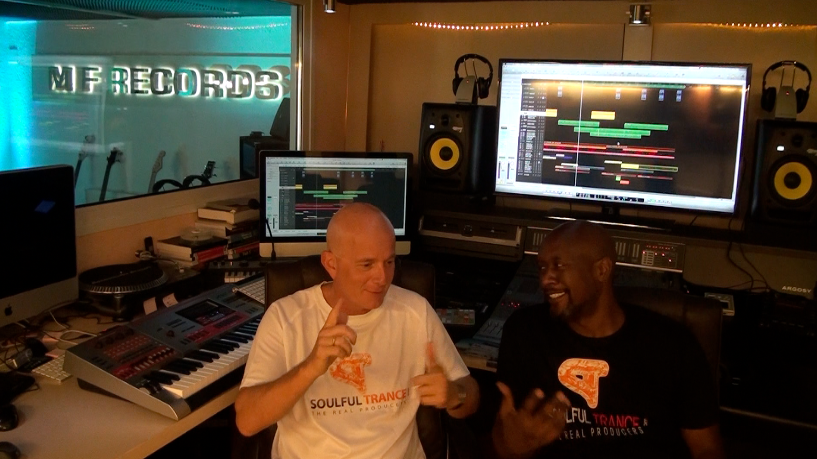